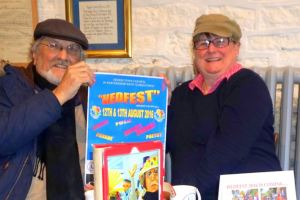 #HedFest16 Roadshow of drop in sessions – Find out about Hedon Festival

Drop-ins have been arranged at Nutmegs Cafe on Monday 9th May at 2pm, Queen’s Head public house on Tuesday 10th May at 6pm, and Royal British Legion Club on Friday 13th May at 3.15pm. 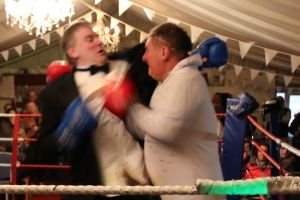 “Andy Brown. My part in his downfall!” – Mark Hawksworth

HALLOWEEN comes to Hedon in song at the Queen’s Head this year with its ‘Eerie Karaoke’ and ‘Fright Night’. 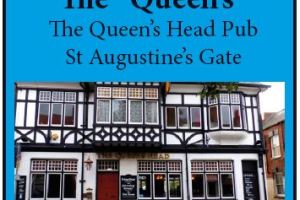 Behind Closed Doors stage @ The Queens:

HedFest Preview – Over 100 performances to choose from!

In the 18 hours of HedFest we have worked out that there must be over 40 hours worth of acts and entertainment taking place at the five main venues. There are just over 100 slots in the programme for artistes to perform!

HedFest – A hint at what’s on offer!

A GLIMPSE of some of the live bands, music and entertainment on offer at HedFest – the Hedon Festival – has been revealed by its Cornucopia organisers… 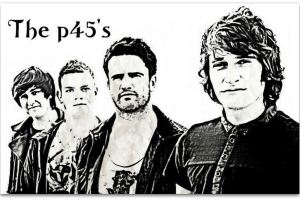 The P45s at Queen’s Head, Hedon 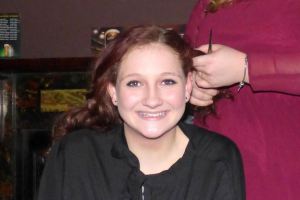 Courage as teenager loses her hair for charity

IT all started well, but tears welled-up as brave 15-year-old Georgie Jackson had her hair shaved for charity at the Queen’s Head last night… 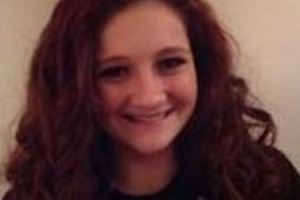 The big shave-off will take place at the Queen’s Head, Hedon at 6pm on Sunday 9th February 2014…..

MO4’S gig at the Queen’s Head

GET UP AND JAM with a great live band every Sunday night at the Queen’s Head, Hedon! The Jam Night takes place at the Queen’s, every Sunday 7.00pm – 11.00pm. If you’re a singer come and sing along! Are you a guitar, bass or keyboard player? Just plug […]

MO4’S gig at the Queen’s Head 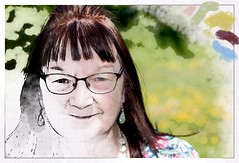