The General Election takes place on THURSDAY, 12 DECEMBER 2019 and polling stations will be open from 7am – 10pm. There are FIVE candidates standing for Parliament in the Beverley & Holderness constituency.

Steve Gallant is a Labour Party Candidate for South West Holderness in the East Riding of Yorkshire Council Election 2015.

Brian Stockdale is a Labour Party Candidate for South West Holderness in the East Riding of Yorkshire Council Election 2015.

Neil Black is a Labour Party Candidate for South West Holderness in the East Riding of Yorkshire Council Election 2015.

On your marks!…Get Set!… It’s the official start of long election campaign!

The long general election campaign period officially starts from today Friday 19th December 2014 – and today, lining up on the starting line to challenge the sitting MP for the Beverley & Holderness are two declared candidates…

HOLDERNESS BRANCH Labour Party will be holding one of its regular street stalls in Hedon Market Place tomorrow (Saturday morning 1st November 2014) from 10am for approximately two hours. Steve Gallant, Branch Secretary and candidate in May’s East Riding Council elections, said: “We will be collecting names for our […]

LABOUR Party leaflet – early launch of local election campaign to encourage us to vote on THURSDAY 7th MAY 2015. The issue of fracking is likely to feature prominently in Labour’s…

“The result of the Hedon ballot matches the outcome of a similar poll Labour held in Beverley recently. We all know we need new sources of energy, but these should be as environmentally safe and sustainable as possible. I believe a Labour government should look carefully at the issues around fracking and take a similarly cautious approach to France and Germany….” Labour’s Margaret Pinder

STEVE GALLANT and BRIAN STOCKDALE the Labour candidates in the Hedon Town Council election have published their election statements on the Hedon Blog…. 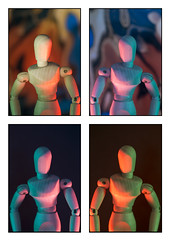 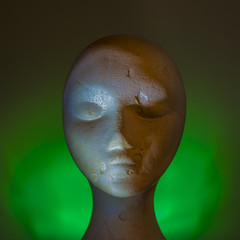 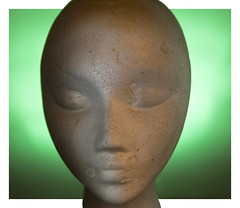