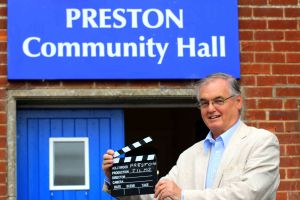 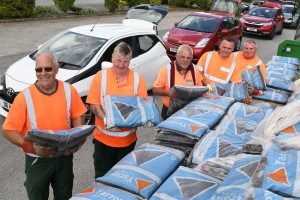 For the first time ever, East Riding of Yorkshire Council is to hold a second round of free compost giveaways for East Riding residents. The council will be handing out another 5,000 bags of compost during September 2019, following the success of the regular, annual giveaways which are […]

PRESTON Community Hall is hosting an evening of films from the Yorkshire Film Archive (YFA) on Friday 6 September 2019. Admission £6. All proceeds will be going towards All Saints Church and the Preston Methodist Chapel.

Preston Show & Family Fun Day will be held on Saturday, 27th July 2019. It will be staged once again in the grounds of The Nag’s Head, Sproatley Road, Preston. Admission 50p. Gates open at 12.30pm.

Preston Traffic Group (PTG) has been formed to tackle concerns in the village about the volume of traffic through the place. To raise funds the group has organised a Quiz Night on Saturday 15th June 2019 starting at 7.30 in the Preston Community Hall – there will be a raffle and licensed bar. 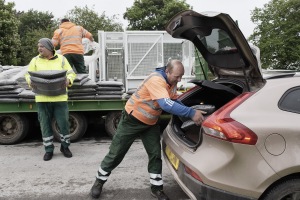 Free compost giveaways for East Riding residents – including at Preston on Wednesday 15, Withernsea on Monday 20 May and Hornsea on Tuesday 21 May – all at 4pm. 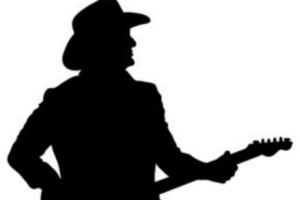 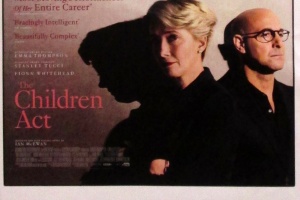 THE POST – First Film Night of 2019 at Preston Community Hall