A Community Open Day is being held at South Holderness Technology College to celebrate the achievements made in the school’s “Going Green” project. The event which takes place on the evening of Thursday 9th July 2009 will feature displays on the school’s unique outdoor classroom “The Quad”, its […]

CSI is coming to Hedon! Following in the steps of its highly original Facial Reconstruction workshop, the Holderness Grange Country Club on Draper’s Lane, Hedon is hosting an exciting three-day Forensic Crime Scene Workshop in August 2009. The East Riding News reports that during the three days participants […]

Over 100 people attended the Hull and Holderness Opposes The Incinerator public meeting in Hedon’s Alexandra Hall last night (Friday 26th June 2009). Campaigner Malcolm Lynn explained the background to the campaign and HOTI’s objections to the proposed incinerator and appeal for more positive and sustainable  alternatives to […]

In what must be seen as the result of an effective piece of consultation (or perhaps the organised opposition!) the East Riding of Yorkshire Council has agreed to a re-think over its controversial proposals to introduce new parking charges. The Hull Mail reports Councillor Felicity Temple as saying […]

The East Riding Council’s ruling Councillors have pledged to fight flood-management proposals drawn up by the Environment Agency. The Council maintains that the proposals will direct future investment in flood defences to urban areas at the expense of rural areas like the East Riding. On the East Riding […]

The HOTI group (Hull and Holderness Oppose the Incinerator) is to hold a public meeting in Hedon on Friday 26th June  2009, 6:30pm at the Alexandra Hall. The meeting will provide the latest information on the campaign to prevent the building of a waste-burning incinerator at Saltend near […] 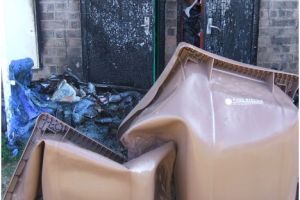 A wheelie bin fire on Draper’s Lane tackled by the Fire Brigade at about 2:45am this morning seems to have been the work of arsonists and could have had tragic consequences for the two flats and families concerned (each flat had small children sleeping). Fortunately nobody got hurt […]

Did you see the mini-tornado over Hedon today about 11:30am? Or did you blink like me and miss it!? See the Hull Mail for further news.

Unpleasant smells can be a re-ocurring problem of living in Hedon due to the fact that we live close to a massive industrial complex at Saltend. However, recent improvement works to the Yorkshire Water’s Waste Water Treatment facility should result in a reduction in bad pongs from that […]

The East Riding Council’s proposals to introduce car parking charges in some areas of East Yorkshire have sparked controversy and protest. The Hull Daily Mail has launched its own PARK THE CHARGES petition and campaign in opposition. The final public drop-in roadshow carried out by the council takes […]

Rambling Walks around the East Riding

Walking the Riding The East Riding News (now conveniently available online) always contains useful information from our local council. The current issue comments on the revamp of the council’s website for walkers – Walking the Riding. The redesigned website at http://www.walkingtheriding.co.uk contains over 250 walks that can be […]

The European Elections 2009 took place under the shadow of the Westminster MPs’ Expenses scandal. The Yorkshire and the Humber Region saw the election of the first member of the BNP (British National Party) to the European Parliament. This unfortunate – even scary! – development serves to remind […] 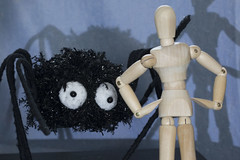 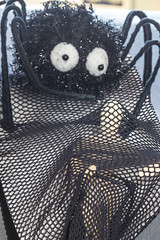 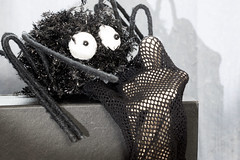 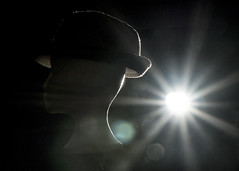 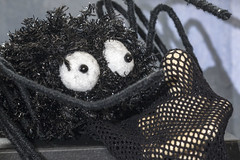