The East Riding Council’s proposals to introduce car parking charges in some areas of East Yorkshire have sparked controversy and protest. The Hull Daily Mail has launched its own PARK THE CHARGES petition and campaign in opposition. The final public drop-in roadshow carried out by the council takes […]

Rambling Walks around the East Riding

Walking the Riding The East Riding News (now conveniently available online) always contains useful information from our local council. The current issue comments on the revamp of the council’s website for walkers – Walking the Riding. The redesigned website at http://www.walkingtheriding.co.uk contains over 250 walks that can be […]

The European Elections 2009 took place under the shadow of the Westminster MPs’ Expenses scandal. The Yorkshire and the Humber Region saw the election of the first member of the BNP (British National Party) to the European Parliament. This unfortunate – even scary! – development serves to remind […]

Humberside Police crime figures for South West Holderness for May 2009

The Humberside Police have released their latest crime figures for the South West Holderness Ward (which incorporates Hedon). The statistics show that reported crime has decreased slightly from this time last year. In particular the average number of burglaries in the ward area has decreased from 11.3 to […]

Calling all Hedon council tenants! The East Riding of Yorkshire Council Housing department are inviting council tenants to climb aboard a Roadshow Bus to find out more about the services on offer. If you want to talk to local Housing Officers, tenant representatives or get advice and information […]

The Hedon Town Mayor will host the annual civic service and parade this coming Sunday 7th June 2009. The Mayor, Councillor Ann Suggit, other civic dignitaries and the Humberside and Yorkshire Army Cadet band will begin the parade in the Hedon market place at 1.35pm followed by a […]

Vote in the European Elections today!

DON’T FORGET TO VOTE! Polling stations in the European Elections have been open since 7:00am today and will close at 10pm tonight. Voting is taking place across the 27 Member countries in the European Union, and in total 736 Members of the European Parliament will be elected. 6 […]

The local MP for the Beverley and Holderness constituency (of which Hedon is a part) has published his expenses on his website and invited anyone with questions or queries to contact him. They are the MP’s official account of expenses as prepared by the parliamentary fees office. This […]

Residents in Hedon have been encouraged to support their local shops and services for some time now through a local poster campaign. However, the campaign to support local traders has received a boost through the Hull Mail’s Bounce Back initiative. The campaign launched recently by the Mail urges […]

This is the Hedon Watercolour used in The Hedon Blog’s first ever posting. I’ve used 108 Swirl Pieces – which should make it pretty tough!? As ever – click to play: For more puzzles visit the Jigsaw Player.

The jolly chap pictured here is the ‘Sergeant at Mace’ and he carries Hedon’s silver-clad Great Mace. Hedon’s Great Mace is the symbol of the monarch in Hedon. It shows to the world that the town’s Mayor is acting with royal authority. The Sergeant at Mace in historic […]

Netmums is a unique internet social network with a wealth of information and advice on being a mum or dad in your home town. It includes ‘families’ of local websites including an East Riding one. You can find out what’s on in your area for families and children […] 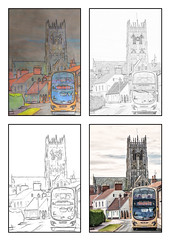 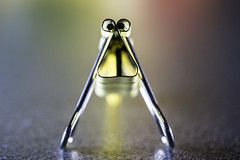 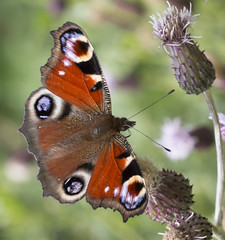 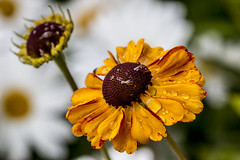 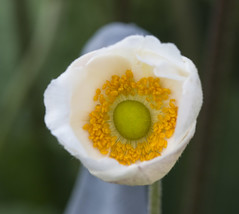