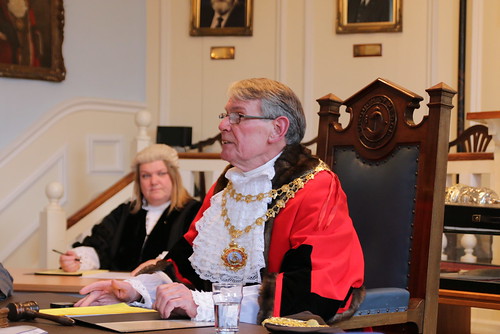 COUNCILLOR Neil Black formally took up his role as the 670th Mayor of Hedon last night.

After a short council meeting to elect the new Mayor who is also the chair of Hedon Town Council, Councillor Black led his civic team and guests in performing the first function of each new Mayor: The Hedon Penny Throwing. 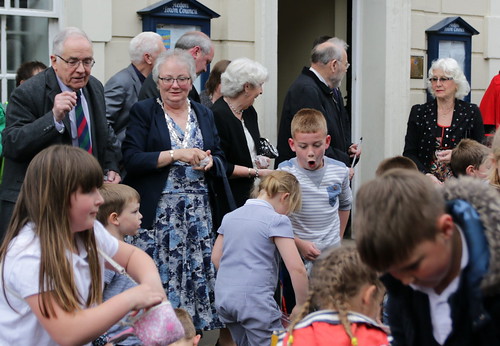 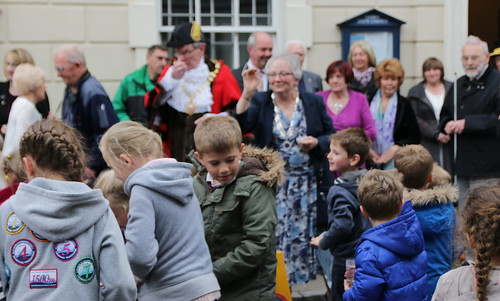 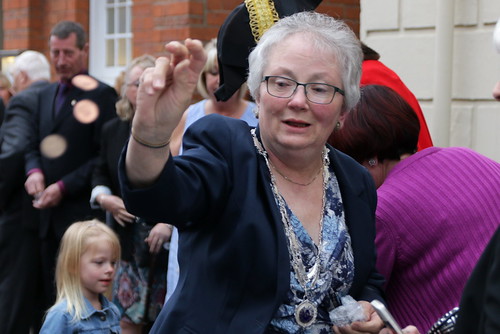 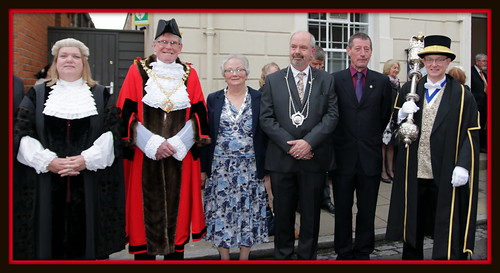 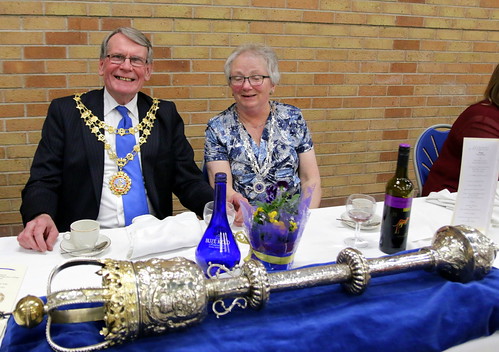 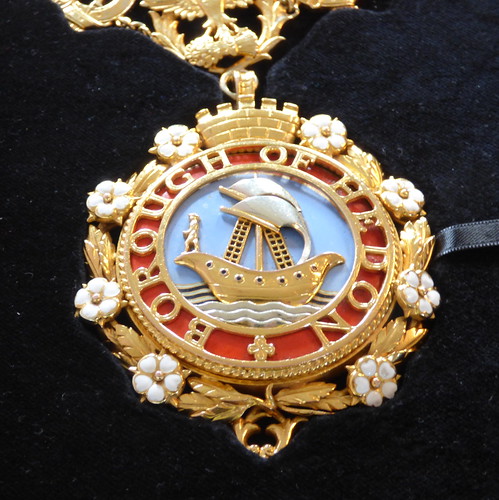