Sunday is our “Five Photo Funday!”

JUST for the sheer fun of it, we’re making Sunday our Five Photo Funday!

Send your photos and captions to hedonblog@gmx.com or send them via our Facebook Page please clearly mark ‘5 Photo Sunday’.

As many church services are being held today (Sunday 12th June 2016) to mark the Queen’s 90th Birthday, it is timely to look back at the Queen’s Silver Jubilee celebration parade that took place in Hedon 1977. Sent in for our Five Photo Sunday series by Tom Bond.

A selection of bridges in the area presented by Tom Bond .

No. 1. The old bridge over the drain on the Saltend to Paull Road. Demolished in the 1970’s.

No. 2. A view of the bridge on Hedon to Paull road when the bypass was being built, in 1987 or thereabouts.

Flowers: All found on the trails and walks around Hedon: 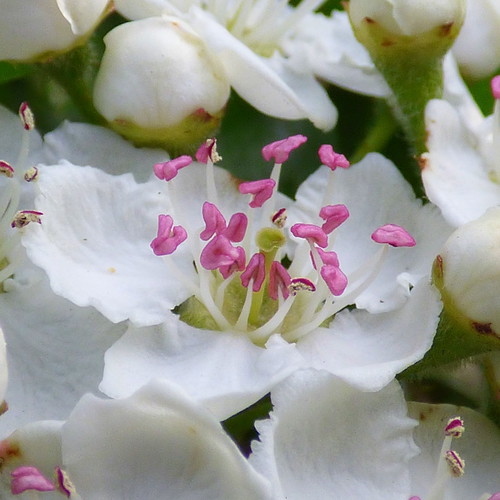 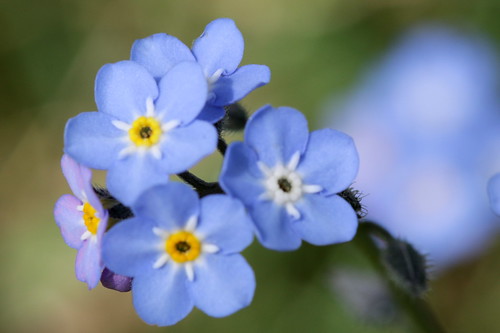 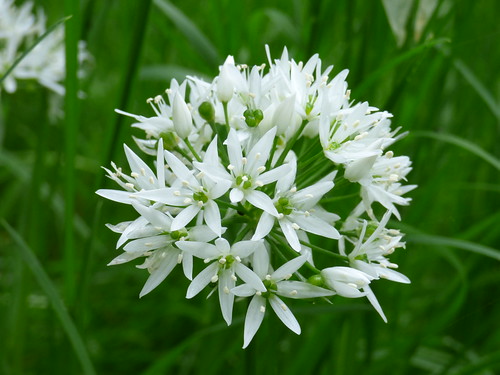 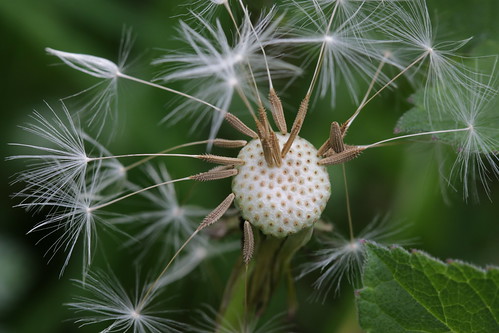 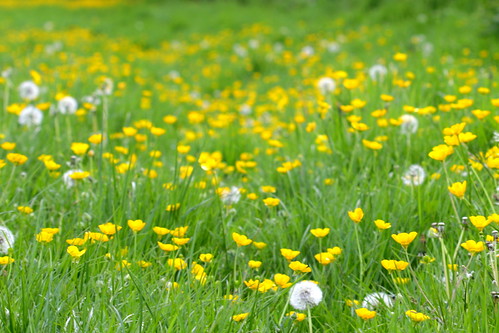 Janet Bucknall has a close up look at St. Augustine’s Church in Hedon… AND spells the word Hedon! Marvellous! 😀

A view from Paull – Jim Uney.

Our Five Photo Sunday set today is also published here to promote our new Photo of the Day project launched yesterday on HU12 Online – we invite readers to take part.

Gargoyle… or is it?

Q. So what is missing here – in this photo of historic Haven Arms?…
A. BIKES!

Coming to the Haven!

Our Five Photos this Sunday shows some teaser photographs (the actual items are much more beautiful) from the Kate Dennett collection of handkerchiefs currently exhibited under the title “A Glance Through History” at the Hedon Museum until Wednesday 30th March 2016.

The Museum is open 10 am – 4 pm on Wednesdays and Saturdays.

THESE residents of Hull Road, Hedon are obviously having lots of fun! Jim Uney has sent these marvellous photos in – plus his whimsical comments. Many, many thanks, Jim. Readers will find these nostalgic and delightful!

If anyone can help with the unknown names, or perhaps tell us what the events were, and when they took place – that would be fantastic! Please leave comments at Hull Road residents nostalgia photos.

An off the cuff tug of war event, considering some of the lads are not dressed to pull… but thinking again, maybe some of them are!

This is maybe why the gents above were in such fine attire? If the photo was taken the same day. From left to right, are: 1 Pauline Ellis, 2 Biddy Metcalfe, 3 Margaret Thaxter, 4 Kathy Bogg, 5 Shirley Bogg, 6 Audrey Raven, 7 Ann Kirkwood, 8 Unknown.

With grateful thanks to Maud, Audrey, Ann and Sheila for providing names to faces – Jim Uney.

These photos for “Five Photo Sunday” were prompted for this page by the experience of the last meeting of the Hedon Photographic Group which discussed ‘Night Photography’ – it reminded me that I’d been taking photographs at sun-down for some time now.

This set actually breaks the one rule I’ve set about these Sunday Photos i.e. must be to do with Hedon – as well as Hedon, the shots feature scenes whilst walking to Paull and Burstwick – but, hey, I am the Editor!

On the way to Burstwick

This set has been sent in by Tom Bond. The photos record the traditional Hedon Mayor’s Civic Parades that took place in the early 1970’s. They open in random order.

AFTER more than 1,000 years the Danes are back with a long-term base in the area – and it seems we can’t get enough of them with the new Netto store having been very busy since opening on Thursday 21st January 2016. These photos for our “Five Photo Sunday” series records the first customers welcomed into the new Hedon Netto store on Hull Road, Preston South.

Donovan Cooke arrives at 7.43am

And just after 8am…

“As far as  I can remember, the Brickyard was located to the rear of the row of houses (Hull Road) with the shop at the Hedon end, and would have been in operation up to and including the 1940s. On photo no 5, the boy depicting the boxer is dressed as Bruce Woodcock, a lad from Doncaster who became British Heavyweight Champion  in 1945. He   was admired for his  bravery, especially so in 1947 during his fight with Joe Baksi who dropped him three times in the first round and twice more in the second. He managed to carry on until the seventh when the ref stopped the fight.
Bruce was vulnerable to cut eyes, a badly cut eye resulted in his World title fight with Lee Savold being  stopped in the 4th.
“Is that a young Peter Robson I can see in the background, also on photo number 5?”

This first five to get us started (by the Editor) have been shared via Flickr photo sharing which is another way to get them to us – send us the links. 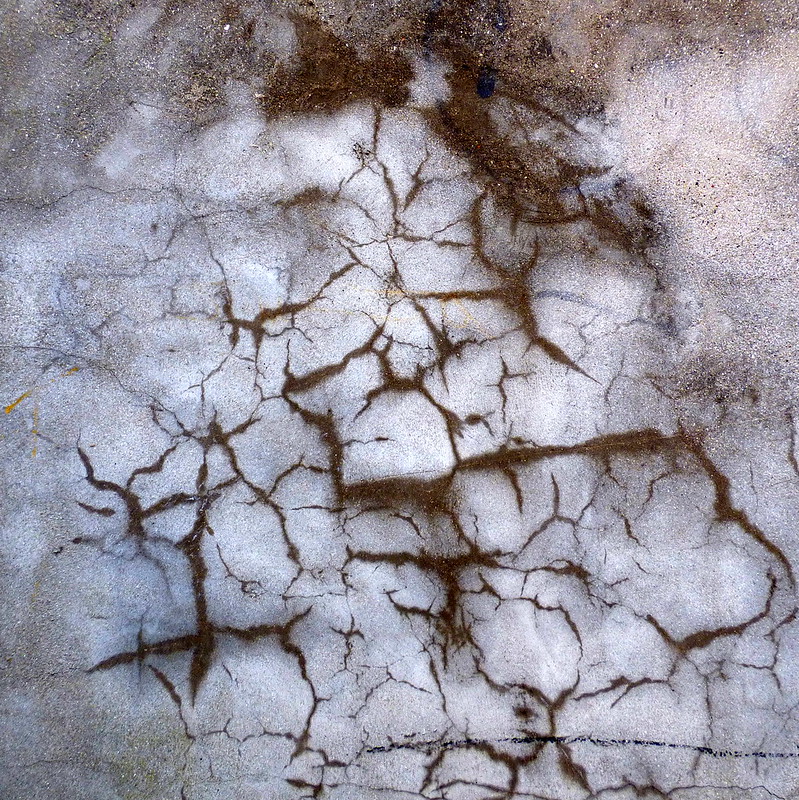 Can you see a tortoise in this textured wall down Wayfbain, Hedon? Or is it me going mad!? 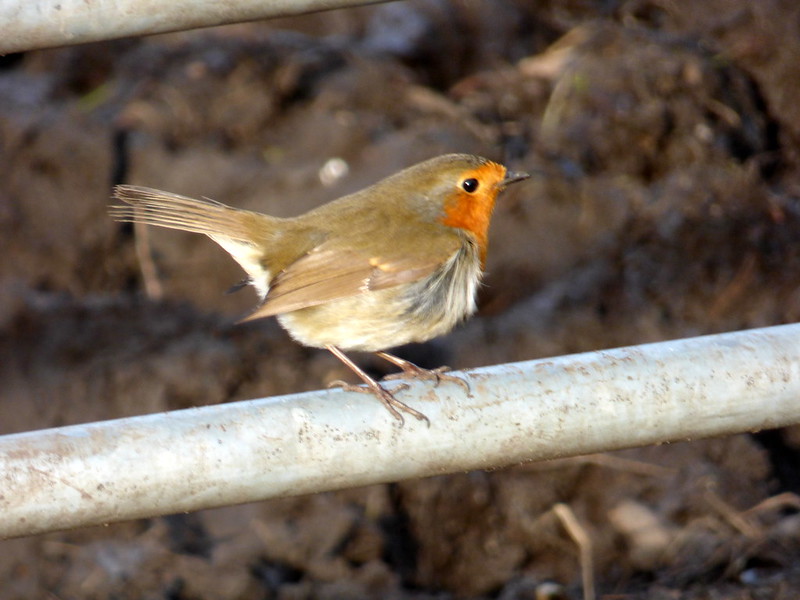 Robins can almost certainly be spotted down Ivy Lane, Hedon. Or should that be ‘red-breasted’ rather than spotted!

My view of this morning’s rainbow over Westlands. 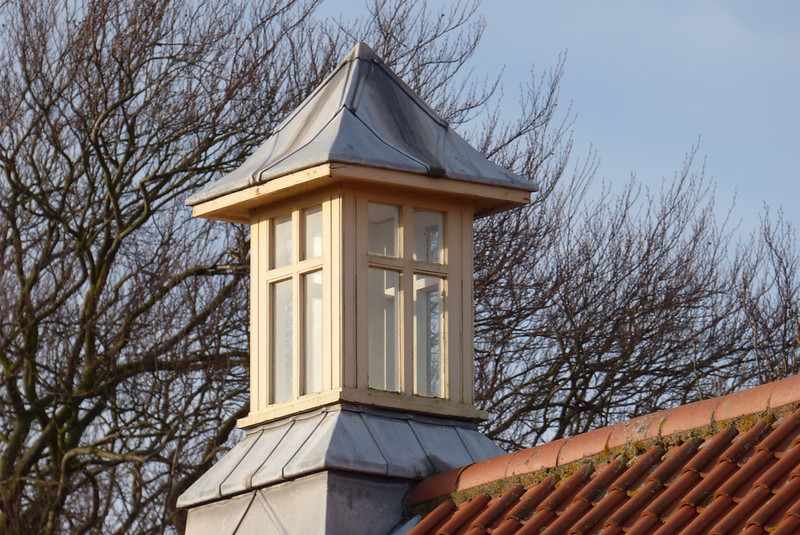 Quiz: So where is this then? 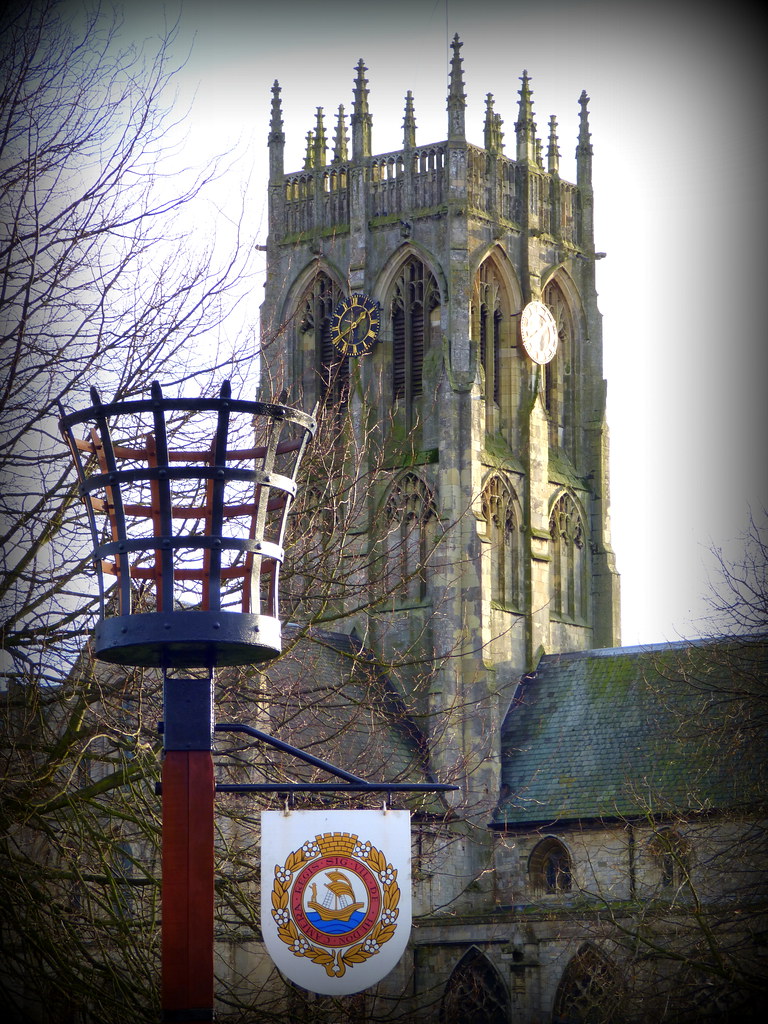