STEVE RIMMER presents another of his BACKROOM COMEDY events at The Station. A comic himself, Steve will be presenting four more acts at the pub on Hedon’s Souttergate.

Tickets £5 (that’s 5 acts for a fiver!) but space in The Station backroom is limited – so you need to get your tickets early from the pub. 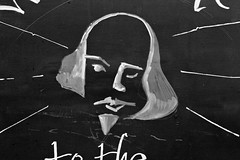 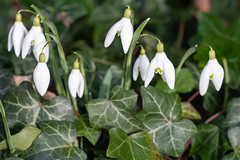 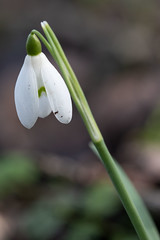 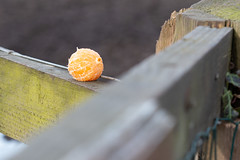 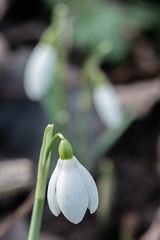