The Stench – Has it turned your house into a Horror Home!?

“SHOCKING and emotional tales of those whose homes have turned hellish through disasters natural and otherwise…” this is how Channel 5’s Britain’s Horror Homes describes its story-telling role.

Smell reports via Fix My Street – Have the smells turned your home into a Horror Home?

The TV series tells the stories of people who, often through no fault of their own, have seen the place they call home become a nightmare. Britain’s Horror Homes reveals the stories of people whose lives have been turned upside-down. From homes left swimming in raw sewage to houses about to fall into the sea, and houses destroyed by acts of God to new-build nightmares and holiday home hellholes.

The series looks at how the nightmare began, what impact it’s caused and what is being done to resolve it.

Surely there are no local tales that would interest the producers of Britain’s Horror Homes?  Enter… Yorkshire Water and its foul odours!

Jade Prince is the Assistant Producer of Crackit Productions who make the TV series. Jade is currently casting for the second series of the Channel 5 show and looking for stories to film and has noticed the comments from local residents regarding how their lives have been affected by the foul odours from Yorkshire Water. She’d like to speak to people about their experiences.

Jade says: “The programme gives people a chance to tell their stories but we know from the last series going out that some people in the series have received help to sort their horror home out. Also it makes councils and housing associations ‘wake up’ and can galvanise them into action – this has already happened during filming for this series.” 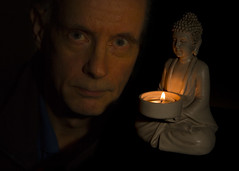 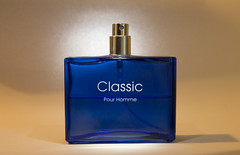 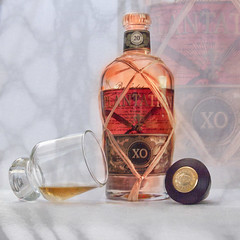 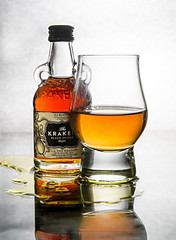 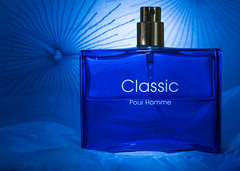