1. This first is a scan of a cutting from a local newspaper. It depicts a party or some celebration, date not known (guessed at around 1936). Venue – The Alison Hall on St Augustine’s Gate (now the Zaika Indian restaurant).

Some known people are:- front row – second from the left, Coun. J E Tinkler, being the Hedon Borough Mayor in 1938-39 and a JP, second from right, front Fred Sharpe, who had a cycle repair shop (also sold confectionery), at the end of row, W D Mendham, Blacksmith and Founder of the Engineers Mendham & Son before (Walter Jnr). They finished their days, under Grandson Ian’s guidance, at Saltend.

From front L to R,
Half of him is missing – Harry Scarah, Charlie Crooks and Dick Willingham. 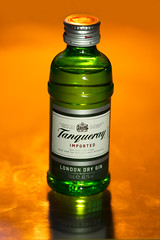 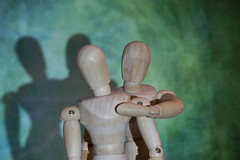