ON the 16th September 2015 Great Britain will celebrate the centenary of the Women’s Institute, in the same month as possibly their most famous member celebrates becoming the longest reigning monarch in British history. Queen Elizabeth II became a member in 1943 and this year cut the cake to celebrate at the annual meeting.

Beginning all the way back in 1915 to encourage women to help with food production during World War I, the WI has gone on to bring people together by learning and campaigning for a hundred years. It’s not just ‘Jam and Jerusalem’ any more though, modern WIs do everything from cake baking and quilting to rock climbing and sword fighting!

Hedon’s own WI began in 1928 and is currently the biggest of the South Holderness and Spurn Groups, with a current membership of 80 and a growing waiting list. Hedon residents will know where to find Alison Hall (now the Zaika Indian Restaurant) on St Augustine’s Gate, which was bought by the Hedon WI and named after their first President Alison Todd. Mrs Todd became the first woman to receive the Freedom of Hedon, and their second President, A. E. Moody became the first female Mayor of Hedon.

Hedon Museum will mark the occasion by displaying a variety of crafts and items, provided by the South Holderness and Spurn WI Groups, which they believe illustrate the heritage of the great organisation. All that has been revealed is that each WI has been asked to make a teddy bear to celebrate the centenary, the rest is a surprise!

Exhibition runs from Saturday 12th September to Saturday 10th October 2015 and is to be opened by the Mayor and Mayoress of Hedon.

Opening times are every Wednesday and Saturday from 10am to 4pm. 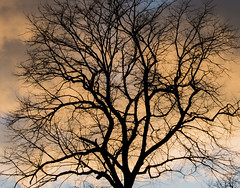 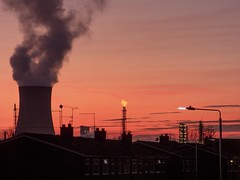 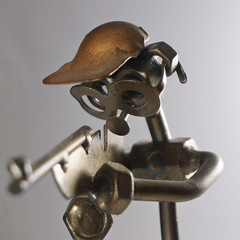 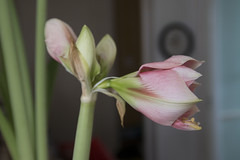