The ‘Summer Evening of Song’ choral entertainment once again demonstrated that Hedon has a choir to be proud of! The concert had something for everyone whatever their musical tastes.

Medleys from Oliver and Oklahoma catered for the fans of the stage musical, whilst this Hedon Blog reviewer’s catchy favourite Don’t Stop Believin’ certainly brought a touch of glee. Meanwhile, Can You Feel the Love Tonight brought the sounds of the Lion King to Hedon.  And whilst every member of the audience will have favoured one piece over another – whether that be the men’s Music to Watch Girls By, the ladies-led I Say a Little Prayer for You, or the haunting Military Wives number In My Dreams – special mention I think must be given to Bridge Over Troubled Water which I think revealed the choir at its very, very best: This is a choir that has grown and developed with several public performances under its belt. Members have gotten used to each other and take comfort and obvious enjoyment through rehearsing and performing the set pieces. This whole experience has come together in a particular rousing version of the Simon and Garfunkel classic! I say “Bravo!”

Soloist Suzanne Lenton did a small solo piece during ‘Bridge’, but really came into her own with a beautiful solo rendition of You’ll Never Know. Musical Director Gill Hanslip later explained that Suzanne was suffering from a sore throat, but there was no tell-tale sign of that in the performance. And special credit to Dave Young for singing his first ever solo with a fine performance of Elvis Presley hit Surrender.

But the showstoppers during the evening came from Emily Tindall, the choir’s – and Hedon’s – aspiring Opera star.

As Gill Hanslip introduced Emily’s first solo spots she got quite emotional at ‘losing her little treasure’  (Emily is moving to Glasgow to train with the Royal Conservatoire of Scotland). Gill thanked Emily’s family for ‘loaning’ her to the choir for three years and said almost quite tearfully how she was going to miss Emily at rehearsals (in fact tears did threaten to flow and it took a reassuring hug from Emily to prevent this). Also, reassuringly, Emily has pledged to come back and sing a guest spot at a future concert.

Emily eventually sang four songs – two of those in Italian in encore. Her final song – an outstanding and remarkable version of the Theme from the Godfather – closed to a spontaneous and deserved standing ovation that seemed to take the young singer by surprise.

The ‘Summer Evening of Song’ was more than the title suggests – it really was an evening of entertainment, drama and emotion. And in many ways – being the first of two concerts – perhaps it was only a dry run for the main event next Sunday 14th June, 2015 at 6pm at Holderness Grange. 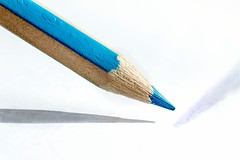 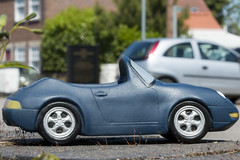 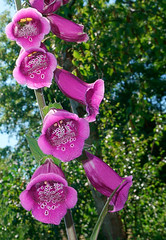 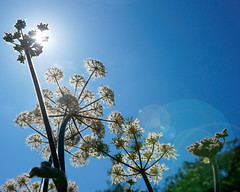 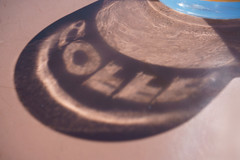