The Battle for County Hall starts for real!

EIGHT candidates are standing for the three seats on the East Riding of Yorkshire Council in the South West Holderness Ward.

Sarah Rommell is the additional name added to the list of the candidates already declared and is standing as an Independent. This gives us the following people campaigning for your votes. 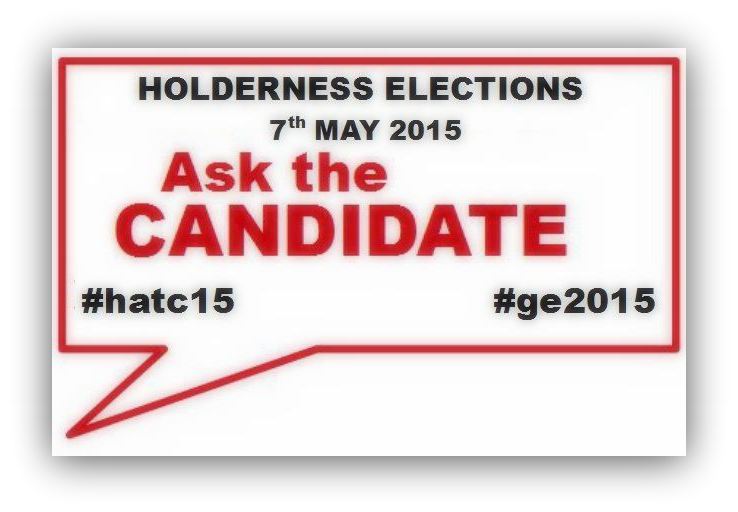 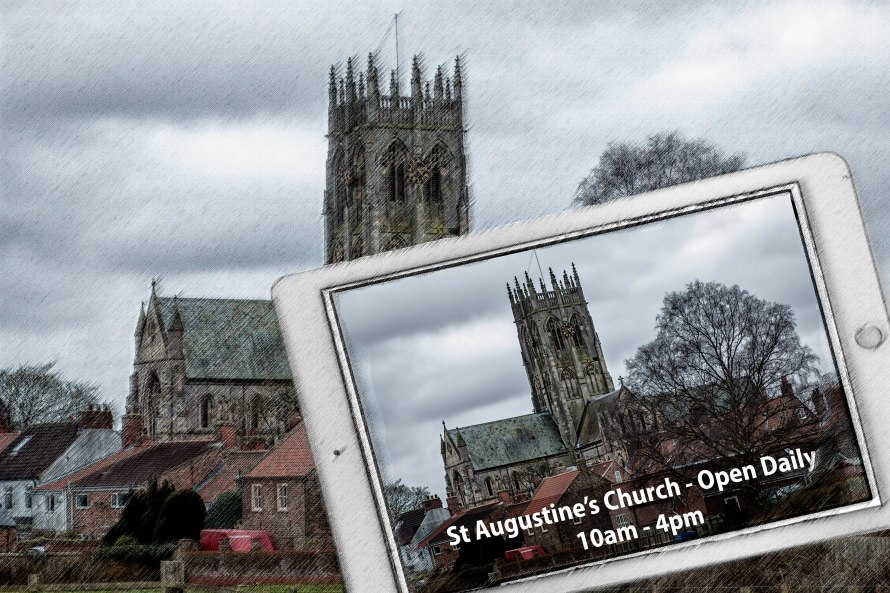