Friday Ramblings: Being guru-less, drawing balls and no big noses!

THIS article is written under the duress of a cold which is the cause of my certain lack of concentration, focus and a tendency to ramble on from subject to subject…

So here we have Ray’s ramblings on ‘moments’ in blogging!

I had the pleasure of meeting Steve Gallant last Friday and talk about his appointment to the Board of Hull Truck. Whilst I already knew who Steve was, it was great to discover some of his career highlights in the music and home entertainment business and satisfying to know that his expertise is going to be utilised for the benefit of Hull Truck and its leadership of ‘Drama’ in Hull 2017. Oh… and as Mark Hawksworth from the Haven Arms, says, Steve is great to have on your quiz team for the music questions! 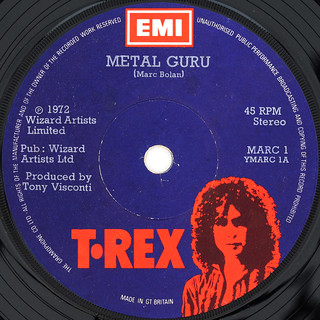 On the negative side, meeting Steve also revealed my total lack of knowledge about rock and pop! ‘Metal Guru’ – as well as being the name of Steve’s consultancy business – is the title of a classic track by Marc Bolan of T.Rex fame! I didn’t know the title. At my brother’s later in the day I asked about ‘Metal Guru’ and he instinctively began to sing the famous chorus – which I instantly recognised. Back at home, Mrs Blogger, did likewise “Metal guru, is it you?…”, she’s such a show-off! Seems I’m in that small minority of people who are Guru-less 😦

With music covered, and with literature having featured on the Blog just a short-while ago by the interview with Hedon’s newest recognised author, the wonderful Lucy Brooke (who has already been contacted by a debut novelist literary agent about her book ‘Static) – it’s time to turn my attention to art!

Readers might be interested to know that I’ve just taken up a drawing class under the tutorship of accomplished artist Janet Thackray. My first session this week consisted of learning to use a pencil (yes, honestly, there’s more to it than you realise!) and drawing the outline of a mountainous landscape, and drawing balls (spheres actually, shaded according to where the light doesn’t reach). My eventual aim is to be able to draw cartoons for use on this Blog and HU12 Online; a topical cartoon would sometimes be a better addition to an article than a stock photograph. However, Hedon’s Mr Mayor has no need to worry – the cartoon version of Councillor Dennis is a long way off from creation at the moment! And I’m determined that any cartoons should enhance an article and entertain, and not denigrate or offend in any way. There’ll be no exaggerated noses, pointed chins and sticky-out ears… hmm… which perhaps limits my options for caricature… I will have to think about that a bit more carefully!?

I’ve attended a couple of school Christmas performances this week (the word ‘Nativity’ springs to mind, but the term is currently politically unfashionable) and really enjoyed meeting the array of wise men, kings, angels, innkeepers and shepherds – these events are treasured moments in the lives of the children involved and their parents and I’m pleased to have been able to take some photos for the Holderness Gazette. However, it was an event at Paull Primary School last week that enthralled me; Chris White, poet and illustrator spent a full day at the school working with the kids writing poems and drawing. The results from the students at a performance later in the day were hilarious. And hearing one of the children explain what a bum-shuffle was as part of her poem about the ‘Planet Gums, where the aliens have two bums’ was really informative! The use of performance, poetry and drawing at school is something to be encouraged – and I’m sure that Chris’ workshops will inspire a whole new generation of illustrators and poets… at the very least it will get the kids writing and drawing more at home.

We’ve had a couple of successes over on HU12 Online during the week. An appeal by a Preston Farmer who wanted to donate a dozen turkeys to good causes and recruit some turkey-pluckers, was published on Tuesday and within 24 hours suitable homes – sorry Christmas ovens! – were found. BBC Radio Humberside picked up on the appeal with the farmer being interviewed live on air. And last night ITV Calendar News broadcast live from All Saints Church, Preston from the Festival of Christmas Trees – welcome publicity for that beautiful exhibition!

And whilst on the subject of filming, I filmed the Police and Crime Commissioner speaking at the Preston Parish Council meeting on Monday… I’m intending to YouTube his introductory remarks… but only if there’s an interest from residents in hearing what he’s got to say? Let me know.

There’s another appeal current on HU12 Online: A market research company is looking for people with a HU12 postcode to take part in a focus group. To qualify you must not be a KC customer yet live within the 01482 telephone area. The focus group will take place at a Hull city centre venue on Thursday 18th December 2014 at 6:30pm. Refreshments will be provided and each household/attendee will receive a £20.00 voucher. For further information email fran@cherrycube.co.uk or call/text on 07930 318 134.

Finally my quote of the week (well, it’s the first and perhaps only one) is from Richard Branson: “I believe there is a good side to everyone, sometimes you just have to seek it out.” Hear, Hear, Sir Richard! 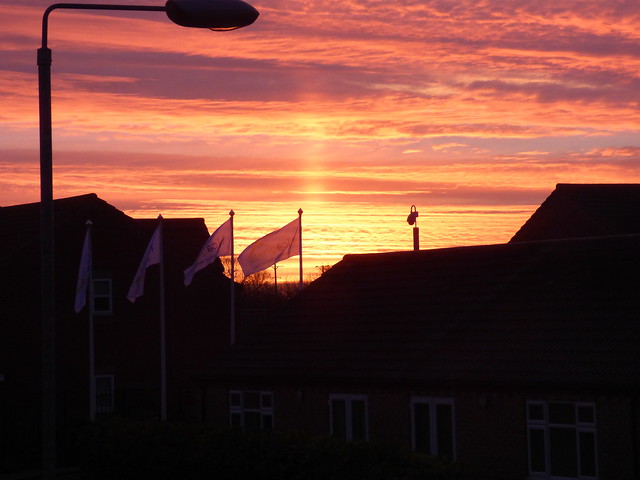