OTTRINGHAM CAVES are usually the subject of visits by scientists, geologists or wealthy potholers, but a new expedition is being led by two Hedon men as part of a community effort to study the subterranean system – and they are seeking more volunteers to join them in this modern-day journey to the centre of the Earth!

Keith Chadwick and Paul Sanderson are privileged to have a vast knowledge of the cave system that has its main access points in and around Ottringham. “The fact that the ancient caves link up the Post Office, St Wilfred’s Church and the Watts Arms in a tunnel network is common knowledge,” said Mr Chadwick, who was born an Otty but now lives in Hedon, “what is not widely known, is the extent to which the caves reach miles and miles into the bowels of the earth!”

The caves have been explored since 1824 when local man Nicholas Thistlethwaite – known as Egbert in local geological circles – published his first maps of the caves. These early maps still remain as some of the most reliable source material about the caves, but intriguingly hint at parts of the cave system that remain only partially explored and some that are in need of excavation – work that would possibly expose new unexplored tunnels.

Expedition leader Keith Chadwick “My family has been explorers of the crags and holes of Ottringham for generations!”

The Community Caves Project UK, whose mascot Milly Mole visited Ottringham last year, has funded a community initiative to explore these caves. While the funding covers most things needed for the expedition, including water skis and balaclava, Paul Sanderson says that the expedition is short on shovels and so more volunteers with big hands are required.

The community expedition to explore the caves is scheduled for Summer. “This is the perfect time for an expedition” says Paul Sanderson “The caves keep at a constant temperature all year round, so in summer it feels cool – how cool is that!”

The Hedon Blog asked Mr Chadwick what skills are needed for those who want to volunteer. “It’s obviously helpful to have a strong back. We’ve got to take all our supplies with us – and the rucksacks can get pretty heavy. One of the members of the group we’ve set up, the Ottringham Cave Dwellers Society, is a deep-vein mining engineer – so we don’t want any more of those thank you very much!” he joked.

Training for the expedition will take about six months to complete. The expedition is expected to last for about 25 minutes. 20 volunteers are needed. Everyone taking part will get a free Yorkshire Flag (20 available) but each is expected to become a member of the Ottringham Cave Dwellers Society and be willing to plug the Ottringham Cave Dwellers Society at every opportunity.

Note for members: Next Ottringham Cave Dwellers Society meeting is on the subject “Sandals, boots or flip-flops – discuss” at The Shakespeare Inn on Monday. 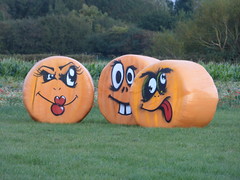 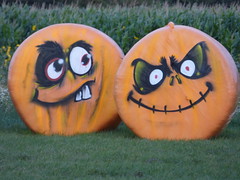 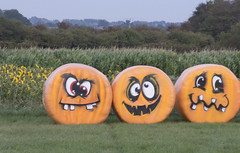 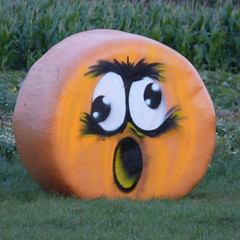 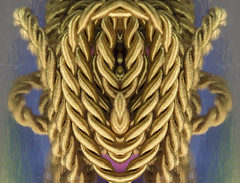