WALKING for leisure and health is a popular pastime – ‘evidence’ of this is found in the phenomenal success of the Preston Walkers group which, in just over two years, is literally ‘busting at the seams’ with new members from all over the area!

At a recent Town Council meeting it was agreed that the leaflet about Hedon’s ‘Circular Walk’ around town needed updating. The leaflet describes a walk of just over 4 miles around our historic Hedon and gives some basic information about the town. It was apparently produced in the year 2000 following the upgrading and improvements to the town’s footways completed that year.

The leaflet is now out of print and it is an opportune time to update it, but perhaps also to consider how it might be linked to an online version of the trail?

An online version could provide lots more information about the town’s history with links to visitor attractions and places to eat and drink. It could include up-to-date photographs so that potential walkers know what to expect on the walk, and also allow for the prompt report of problems on the trail such as when conditions are extremely muddy or signposts are missing/damaged. The basic aim would be to use the online version of the walk as a promotion to encourage residents and visitors to take to the physical trail.

Also, what about considering other trails in the town; for example an Ale Trail taking in the Hedon’s historic pubs? Hull’s Ale Trail is very popular for example.

The Hedon Blog suggested a ‘Historic Hedon Pubs Walk’ back in June 2011 – perhaps the Town could also revive the Mayoral ‘Testing of the Ale’ ceremony to promote the Pub Walk each year? The Town does have an official Ale Tester!

The photograph below is from the Ale Testing ceremony of 2004 with then Mayor the late Irene Robinson – the entourage dressed in medieval garb visited each public house in Hedon and ceremonially ‘tested’ the ales in that establishment. Ye olde official Ale Tester would fill a traditional horn with the brew and test it with a gravity float, and possibly have a quick swig, before declaring “The Ale is Good!!” And then much merriment and feasting can follow!

In 2004 a team of Morris Dancers accompanied the Ale Tester performing an unforgettable and unique dance inside each venue!

With a bit of imagination and enthusiastic help and support from interested residents, then perhaps a walks leaflet could be so much more than a piece of paper. 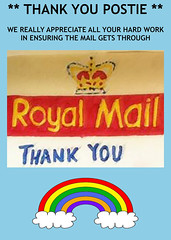 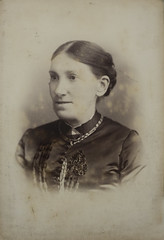 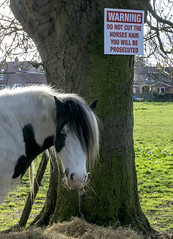 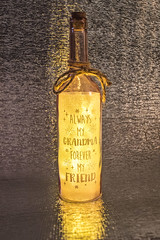 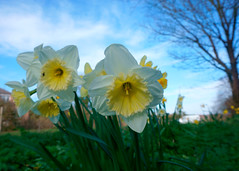