Return of the Jedi… in Hedon Market Place!

STAR WARS characters made a fleeting appearance in Hedon Market Place on Saturday morning – but there wasn’t a hint of the ‘Dark Side of the Force’ as they had all turned up in support of charity!

Princess Leia, Chewbacca, Darth Vader and even Grand Master Yoda hitching a ride, all turned up to support a Charity Challenge in the centre of Hedon on Saturday 7th December 2013. Seven charity fundraisers carried out a series of quick bizarre actions in the town’s main roads before shooting off to new adventures around Hedon and Preston.

A visit to Nutmegs – full of early morning customers – to place an object behind the counter was just one of these strange incidents, which was followed by two re-enactments from the Star Wars and the Harry Potter movies (I think!?) in front of the Hedon Christmas Tree!

It was certainly something that Hedon does not see normally on a Saturday morning!  It was all part of the Fitness Charity Challenge organised in support of the Brain Tumour Charity by members of the Fitness Academy Hull at Saltend.

We’ll find out from organiser Neil Johnson what else happened on this eventful morning – one thing was certain ‘The Force’ was certainly with them!

Off to the next Galaxy! 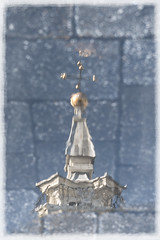 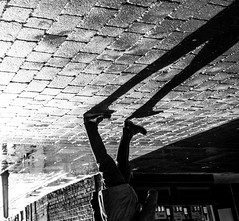 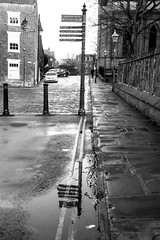 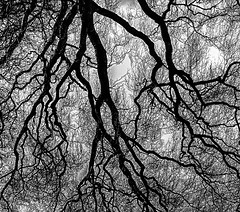 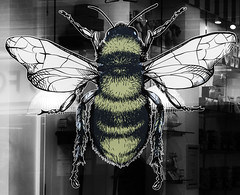