The World’s Biggest Coffee Morning has become Macmillan Cancer Support’s biggest fundraising event each year – and this year lots of local Hedon businesses organised events to provide drinks, refreshments and cakes to aid this worthwhile cause.

By late morning it was a ‘full house’ at Haven Vets car park – the veterinary group practice in Ketwell Lane had set up two Gazebos and cafe-style tables and chairs in the car park to serve coffee and home-made cakes to customers and the public. The tombola stall was doing a roaring trade as well.

The staff teams at Co-op Travel and Beer, Wiles and Wick on St Augustine’s Gates had transformed their premises into appetising ‘cake shops’ for the morning, whilst over at the NFU Mutual the four members of staff had set themselves the arduous task of drinking 100 cups of tea between them in 3 and a half hours in order to raise sponsorship money – that’s a cup of tea every two minutes!

The Sweetpea Boutique on George Street had its own tea-party for Macmillan under way attended by an enthusiastic group of young mums.

Last year the ‘World’s Biggest Coffee Morning’ helped raise nearly £15m for the cancer care charity – and if the events in Hedon are indicative, then even more might be raised this year!

Cancer is the toughest fight most of us will ever face. By supporting the coffee mornings, local people have helped raise money to make sure everyone has a Macmillan nurse or team member in their corner; from diagnosis, through treatment, and afterwards. No one should have to face cancer alone!

Customers and Staff at Haven Vets

“Must drink more tea!” at the NFU Mutual 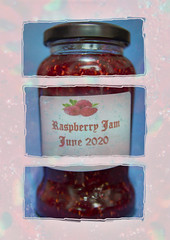 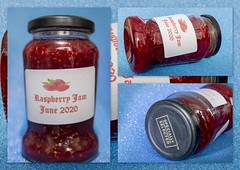