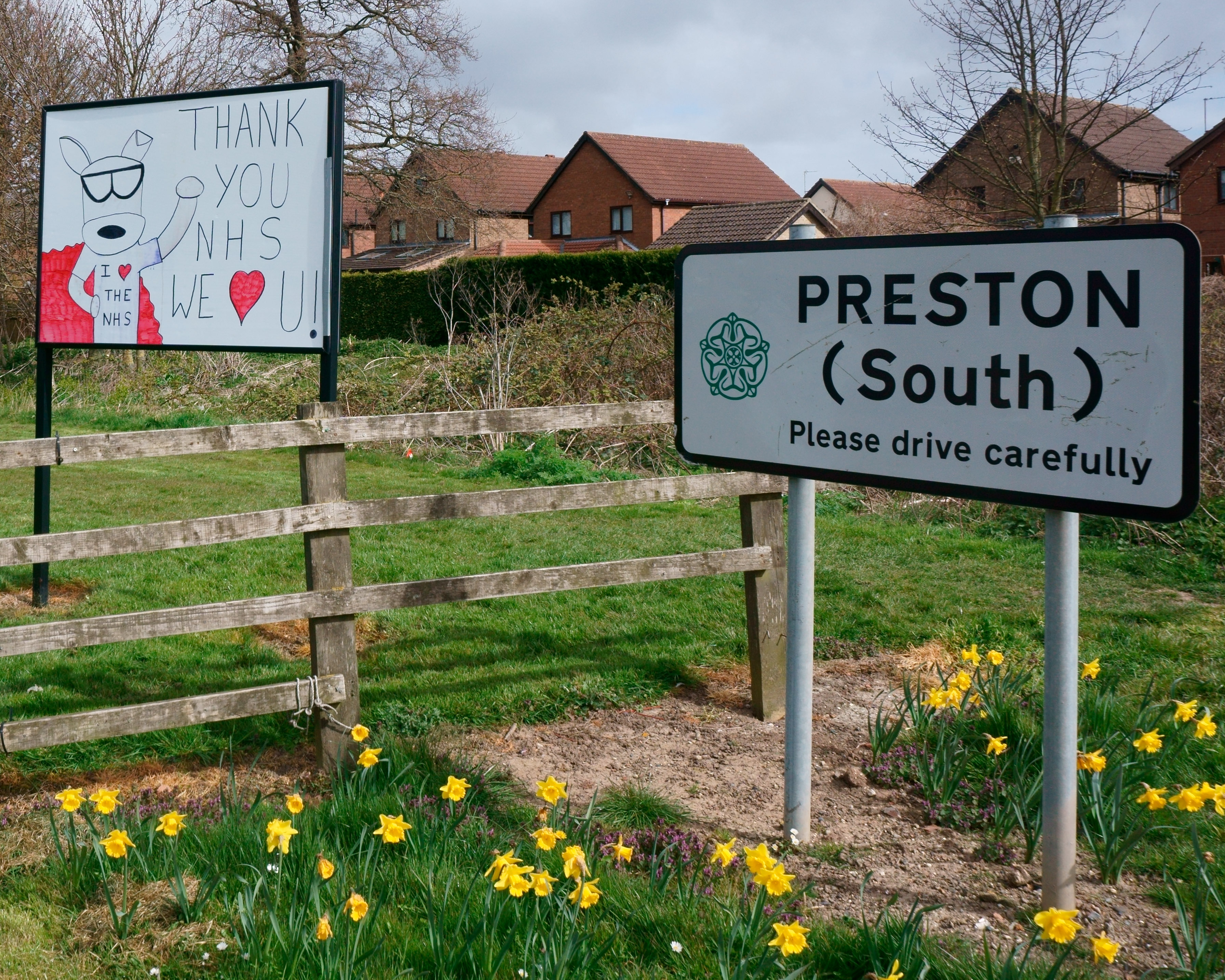 Open doors and windows – an invitation to burglars!

“An open window or door can often be an invitation to opportunistic thieves who are then able to get into people’s homes without causing a disturbance!”

It may be hot at the moment and we all want that extra fresh air, but windows and doors need to be kept secure against uninvited visitors. This is the message following two particular dwelling burglaries in the Hedon area last month.

1) In one incident in Thompson Road burglars gained access through an insecure front living room window while the victim was asleep. Once inside they used a set of keys from the hallway to unlock the rear conservatory door. They removed items from the living room and took them out through the conservatory to the front garden. They also stole the victim’s car keys from the hallway and went outside to the small detached garage at the front garden where victim’s Vauxhall corsa was parked and loaded the stolen items into it. At this point victim was disturbed by the noise and looked out to see one male getting into the car. The victim called the police and sometime later the vehicle was located abandoned with most of the items still inside. The burglars, believed to be three of them, are still being sought.

2) In another incident on Brevere Road, the unknown burglar/s approached via the rear of the property over a grassed area and opened an insecure ground floor UPVC side-window of the living room. After climbing into the property they carried out an untidy search by upturning coffee table within the living room/bedroom area and removed property. The Suspect/s then opened a child’s purse from the living room to discover that it was empty and devoid of cash and discarded onto floor. There are no witnesses to the incident and the suspect/s not known.

In both incidents entry to the property was gained through an insecure window – an open window or door can often be an invitation to opportunistic thieves and burglars who are then able to get into people’s homes without causing a disturbance!

There were thirteen reported incidents of burglary in Hedon during July 2013.

Anyone with information or concerns can contact the Police on 101 or the Crimestoppers charity anonymously on 0800 555 111.