MARKET HILL was cordoned off this morning as Humberside Police investigated the scene of an early morning explosion in the Car Park.

Residents reported an explosion at 1:45am this morning and came out to see a fire in the car park in front of the wall near to Church View Surgery. Police attended the incident and later sealed off the whole of the car park area as a precautionary measure. Cars were prevented from leaving the car park and access to the GP practices was via the footpath only.

Local Town Councillors Mike Brian, Alan Marshall and Neil Black were drafted in to help with staffing the police tape cordon, to temporarily redirect traffic and let the public know what was going on.

Parents arriving at the Market Hill Nursery were alarmed that the cordon had not been in place when they dropped their children off before 9am. If there had been any risk to the public, then the car park should have been sealed off earlier declared one irate parent.

A police statement issued earlier this afternoon indicated only that the police had attended the incident and taken precautionary measures.

2:40pm A rather large forensics team is now present at Market Hill:

This was the scene at the Market Hill incident just after 6pm after the police had finished operations. There were no obvious signs of an explosion or fire on the ground – but there was a tar-like stain remaining. We wait to hear the official report of the incident from Humberside Police.

The sign at Market Hill Car Park, often photographed by visitors who find it quirky, perhaps sums up the confusion and mystery associated with this incident better than anything else!? 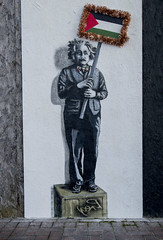 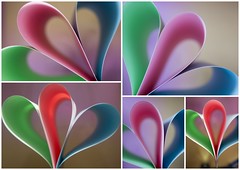 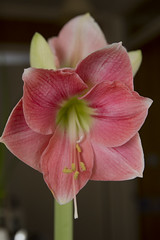 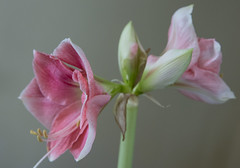 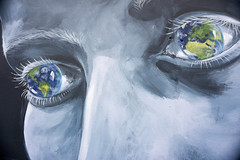