Battle against plague of caterpillars at Spurn 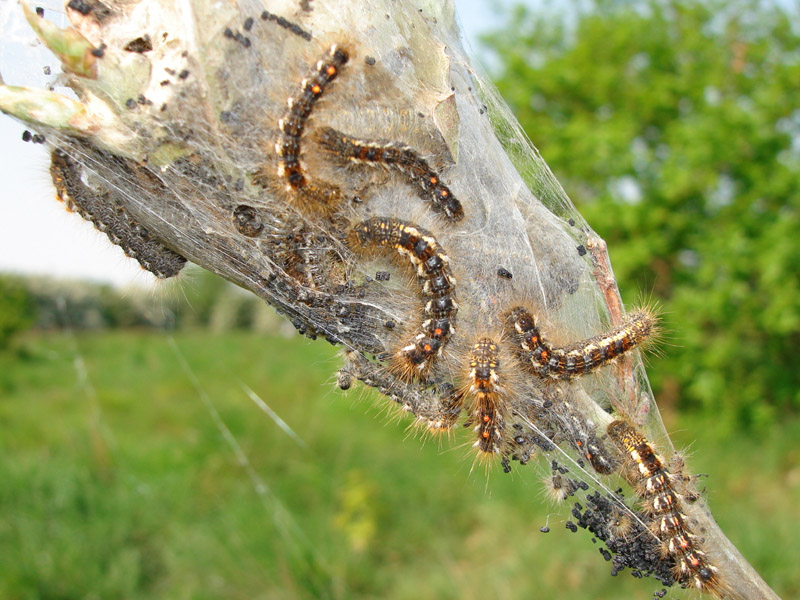 VISITORS TO SPURN during recent years will be only too aware of the spring and early summer invasion of the Brown Tail Moth caterpillars!

The caterpillars amass in such large numbers that they can cause health problems to people. They have tiny hairs which can cause irritation to the skin and can even cause breathing difficulties in some rare cases.

“During late spring and summer the numbers of Brown Tail Moth caterpillars present on the nature reserve can cause health problems. If you are unfortunate to get a rash, it will only normally last 2-3 days. During this time it will be very irritable but you should not scratch. Some of the relief can be contained by applying calamine lotion. If the rash persists, see your doctor. If any other symptoms develop, such as shortness of breath in asthmatics, then medical advice should be sought without delay.”

The YWT have explored methods of control for this species but the methods currently available have been shown to be either impractical or unsuitable for use on the sensitive eco-system that exists at Spurn.

Graham Stuart MP has recently met with representatives of the YWT and also the small community that live at Spurn based around the Lifeboat Station. He has praised the work done by YWT to control the caterpillar plague which has improved the scale of the problem over the last two years but has argued for more to be done to evaluate the practicality of developing a species-specific virus which could help tackle the nuisance that these caterpillars cause.

Despite the problems with the caterpillars, Spurn remains one of the most important and unique nature reserves in the UK and is well worth a visit.

NOTE: The Spurn Ranger is a special bus service to Spurn that runs from Withernsea and Patrington on Sundays and Bank Holidays (until October each year). 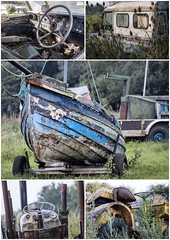 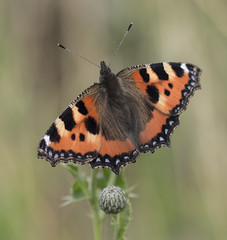 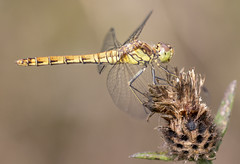 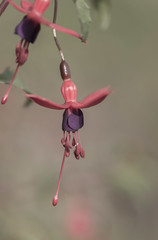 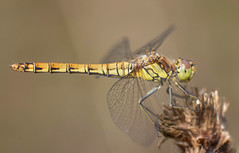